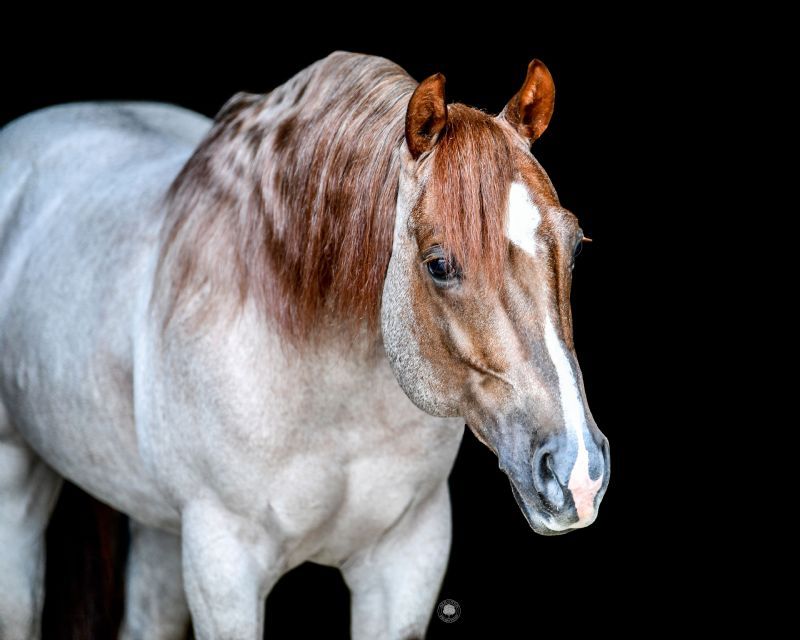 For more pictures and videos, please visit our Facebook page!

Oldest foals will be three year olds in 2021

Its Time To Smokum Wins One for “Mr. Nice Guy”
Quarter Horse News
Posted on February 20, 2021 by Molly Montag

When Its Time To Smokum and trainer Mark Sigler were named the National Reined Cow Horse Association (NRCHA) Open Bridle World Champions, announcer Darren Moore said what was on many people’s minds.

Someone upstairs was smiling.

That someone was the stallions owner and breeder, Dom Conicelli, who died in 2018. The Pennsylvania resident, known to many in his home state for appearing in commercials for his auto-sales company as “Mr. Nice Guy,” was a passionate advocate for the sport of reined cow horse, especially on the East Coast.

The win Friday, Feb. 19, by Conicelli’s homebred stallion and Sigler, who has trained the horse from the beginning, brought tears to the eyes of his family back home in Pennsylvania.

“It was so exciting to see him win that, and to hear the announcer say there was somebody smiling down from heaven … that was just touching for all of us,” said Conicelli’s daughter, Donna Conicelli-McNally.

The win was the biggest of Its Time To Smokum’s career, though the horse entered the 2021 NRCHA Celebration of Champions with lifetime earnings of more than $36,000. He and Sigler competed at the show together multiple times before, making the Derby Open finals in 2018, winning the Intermediate Open Hackamore in 2019 and also placing fourth in the Open Hackamore in 2019.

This year, they were on point from the start. Sigler and the son of One Time Pepto had the top score in the preliminary round, and earned the World title with the top composite in the finals of 444.5 (224 rein/220.5 cow).

The overarching goal throughout Its Time To Smokum’s career, Sigler said, has been to make a “good broke horse that people enjoy watching.” In Fort Worth, the 2013 stallion had the highest reined work score of the finals, a 224, and the second-highest cow work, a 220.5.

“He’s just he was always a very special horse,” Sigler said. “Dom was always very, very high on this horse and he always he just always had high plans and high hopes for him.

“And, he’s been pretty good, really, his whole life.”

Its Time To Smokum is one of two stallions that stand at the Conicelli Kinda Silly Farm, which is now operated by the late breeder’s children. He’s joined on the stallion roster by Senor Shiney Cat, a son of WR This Cats Smart who has won more than $59,000.

“I just wish that he was here to enjoy it with us,” Sigler said of his former boss, who he started working for about eight years ago. “Because this is kind of what he really, really enjoyed.” 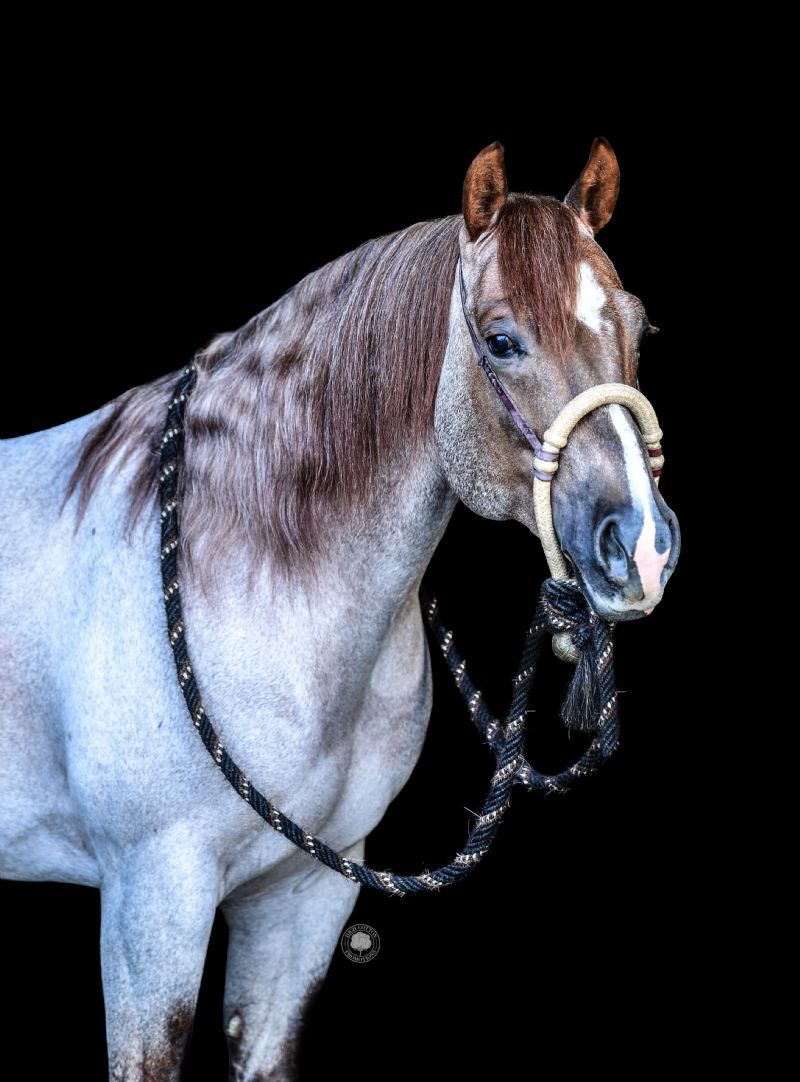 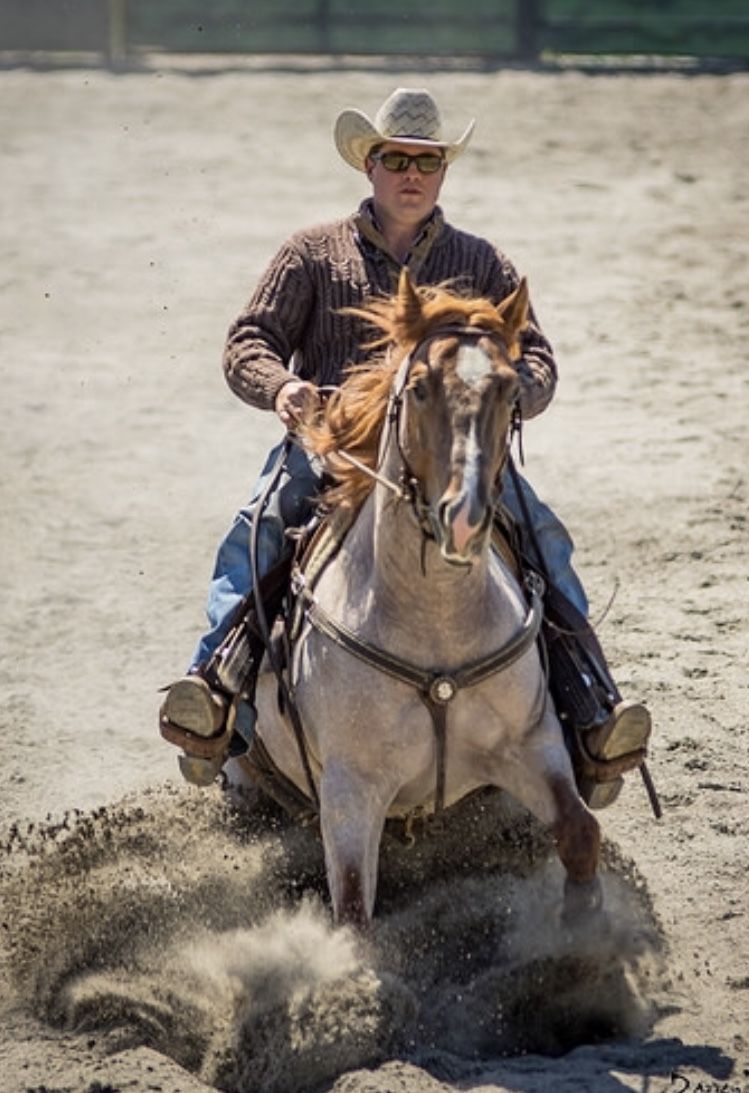 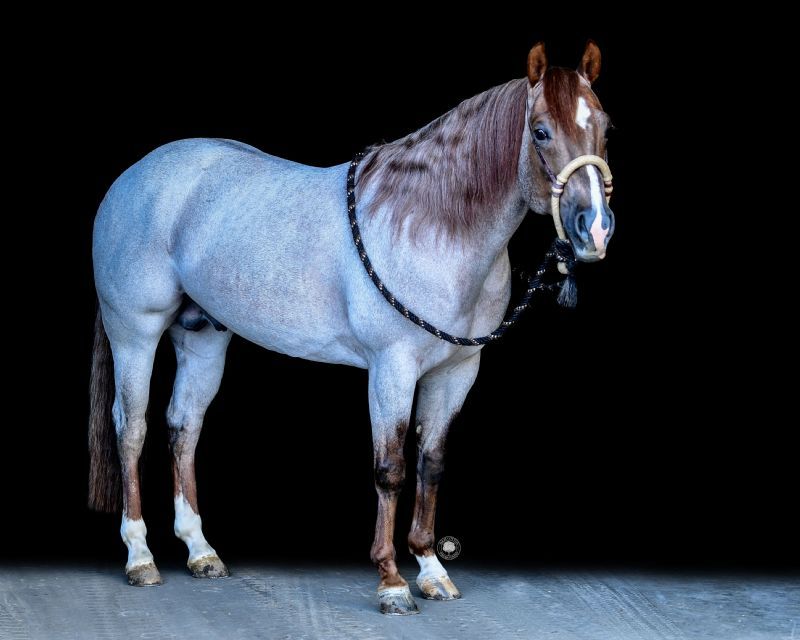 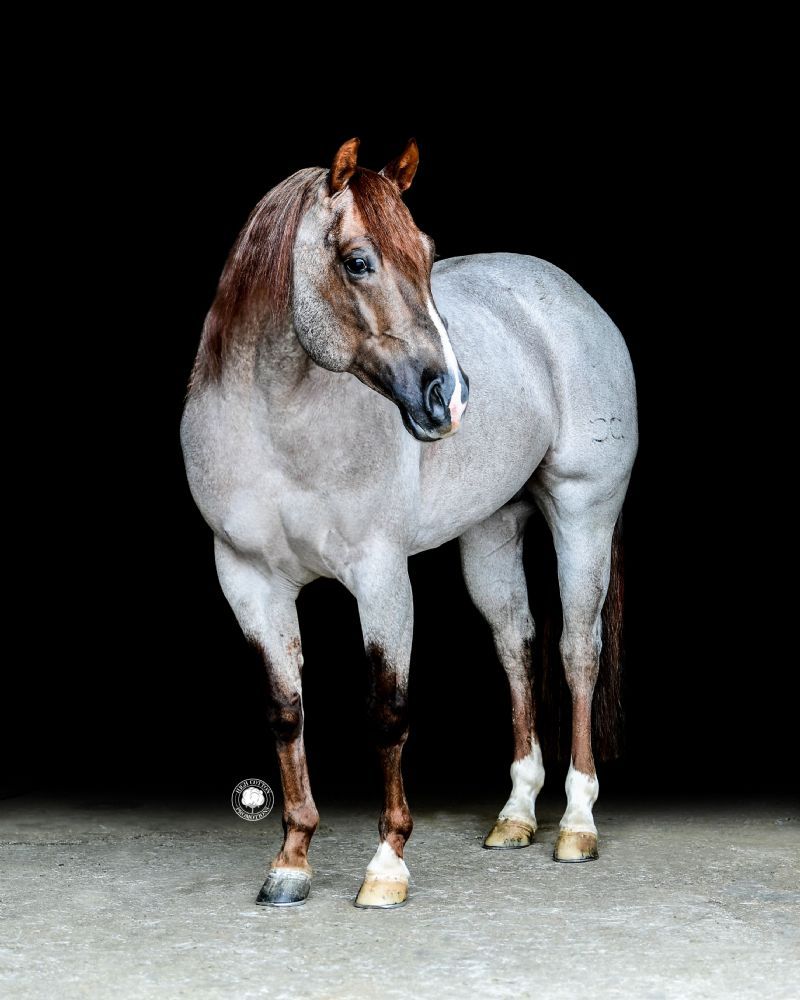 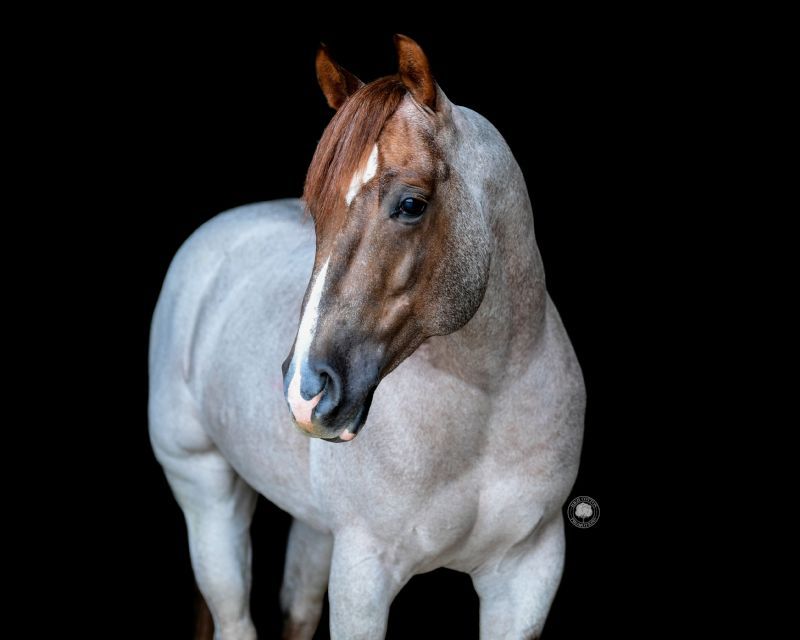 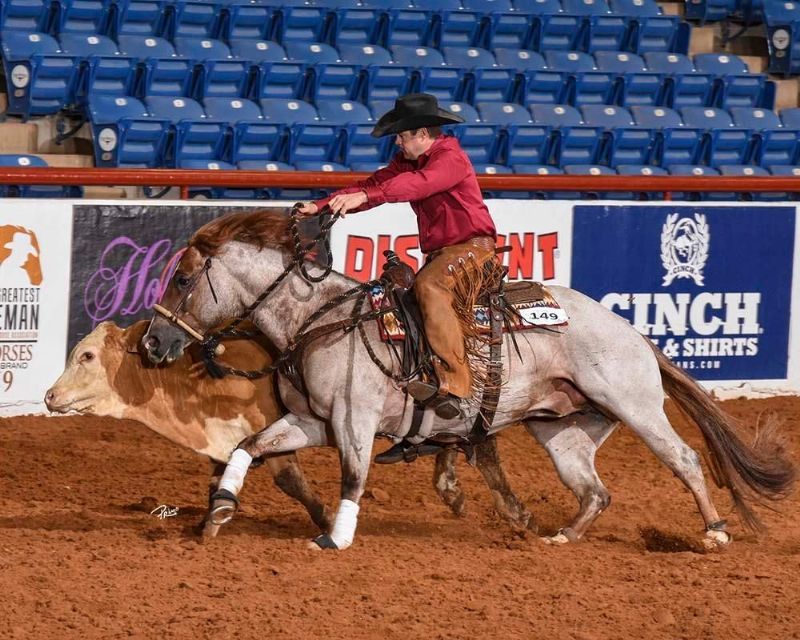 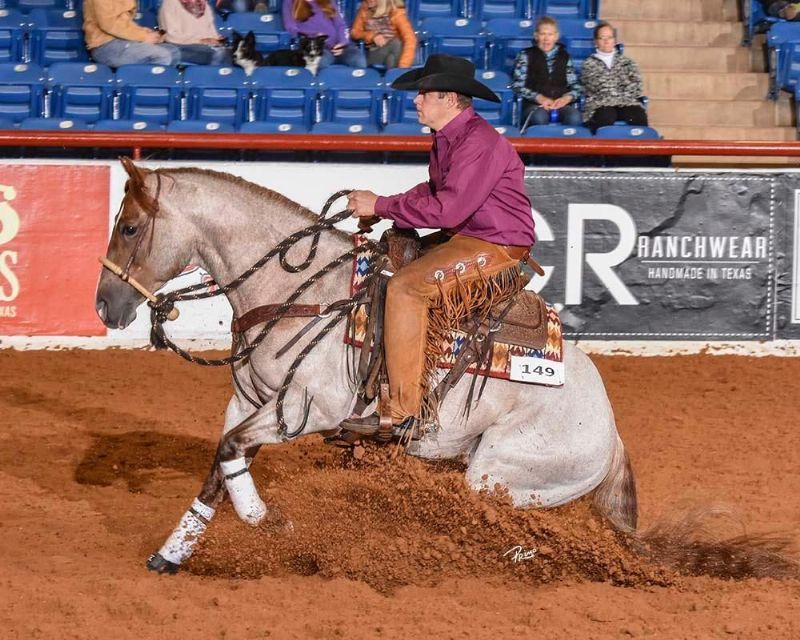 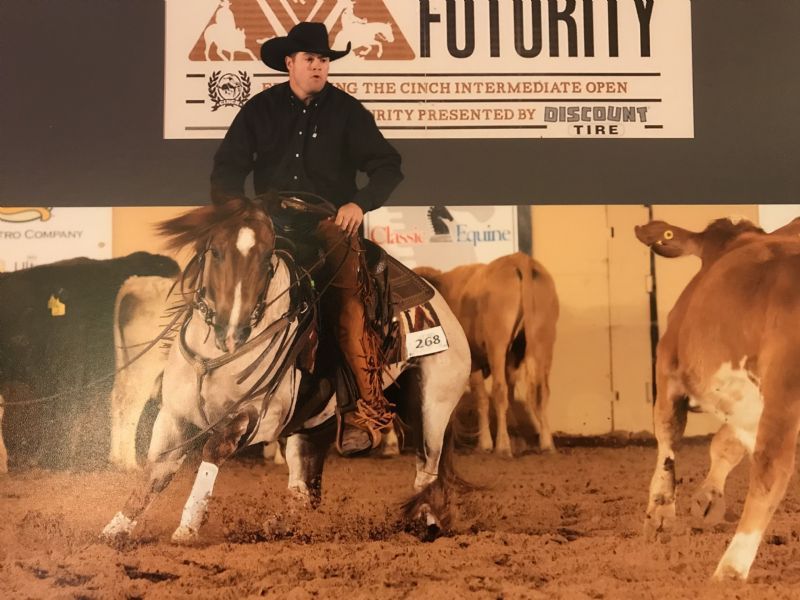 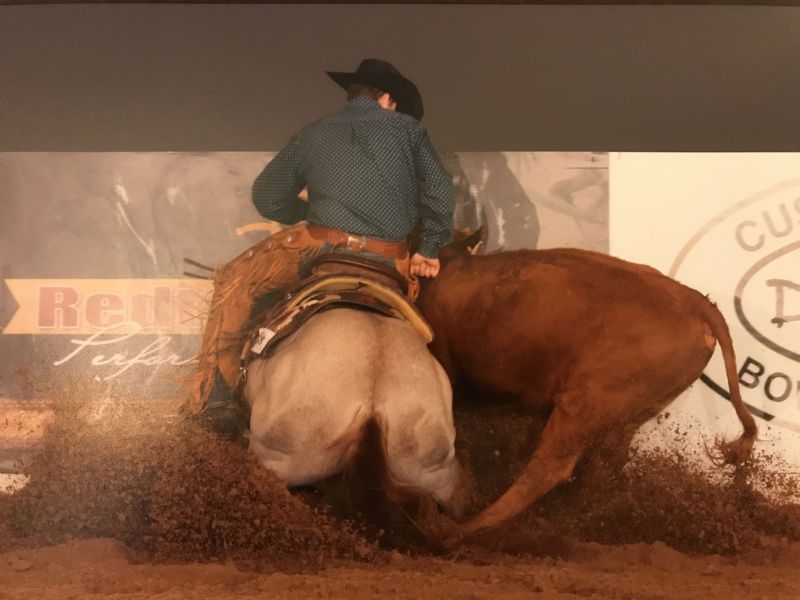